To share your memory on the wall of Sam Tramonte, sign in using one of the following options:

Sam was born on January 4, 1931 in Council Bluffs, Iowa to the late John and Mary (Leggio) Tramonte. He graduated from Abraham L... Read More
Sam Tramonte, 90 of Ocoee, Florida passed away February 18, 2021 at Corner Stone Hospice in Ocoee, Florida.

Sam was born on January 4, 1931 in Council Bluffs, Iowa to the late John and Mary (Leggio) Tramonte. He graduated from Abraham Lincoln High school in Council Bluffs. He then went into the United States Army where he proudly served in the Korean War, and was awarded the Combat Infantry Badge and the Korean Service Medal with Bronze Campaign Star. After his military service he returned to Council Bluffs and went to work for the Union Pacific Railroad. He married Doris Ann Godfrey on May 1, 1954. They were blessed with two sons, Jeff and Jim. In 1963, the family moved to Merritt Island, Florida and eventually moved to Orlando, Florida. Sam started working for Ferran Engineering (formally known as Ward Air Conditioning) where he was Vice President of Operations until retirement. Sam and Doris moved to Ocoee, Florida in 1979. Sam was a volunteer at the Ocoee Christian Center and he was a member of The People of Faith Lutheran Church, Winter Garden, Florida.

In addition to his parents, Sam was preceded in death by his wife Doris Ann Tramonte in 2013, brothers: Philip, George, and Joseph. Sisters: Josephine and Lena.

To send flowers to the family or plant a tree in memory of Sam Tramonte, please visit our Heartfelt Sympathies Store.

Show you care by sending Flowers

We encourage you to share your most beloved memories of Sam here, so that the family and other loved ones can always see it. You can upload cherished photographs, or share your favorite stories, and can even comment on those shared by others.

Tyler, Brian, and Corey Tramonte sent flowers to the family of Sam Tramonte.
Show you care by sending flowers

Guaranteed hand delivery by a local florist
B

Posted Feb 27, 2021 at 02:19am
RIP Sir. Thank you for being an amazing man and wonderful neighbor. Now you are resting with your love, Doris. My condolences to Jim, Jeff, and all of your loved ones. Death leaves a heartache that no one can heal, love leaves a memory that no one can steal ❤️🙏🏻💫 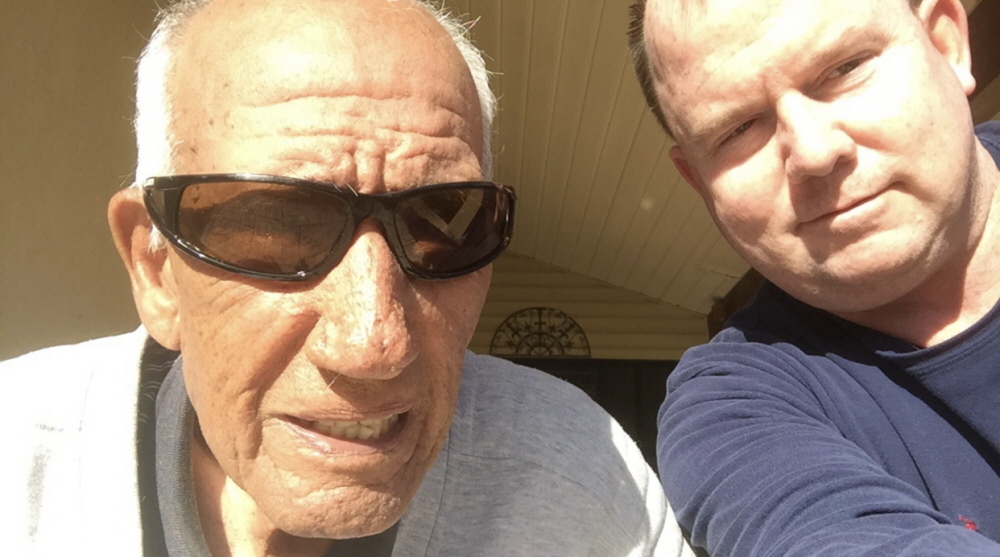 Posted Feb 25, 2021 at 07:52pm
My deepest sympathies to the Tramonte families. Sam and I worked together for approximately 15 years. A great man.
Jimj Forgey
Comment Share
Share via:
JC

Posted Feb 25, 2021 at 01:12pm
Sam is one of those neighbors that you wish you had met many years ago. We lived one street apart from each other for 26 years and it wasn't until he started walking with his carer that I started to see him on a regular basis. The neighborhood seems quiet without you Sam. You will be missed!
Comment Share
Share via:
HS

Flowers were purchased for the family of Sam Tramonte. Send Flowers 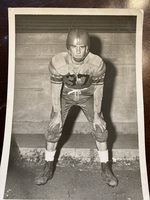 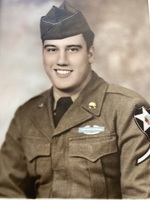