To share your memory on the wall of Lawrence Fusan, sign in using one of the following options:

He lived in Pittsburgh until attending Penn State, graduating with a degree in Mechanical Engineering. While at PSU, Larry became a member of TKE fraternity, where he formed many lifelong friendships. Larry also met his future wife while at Penn State.

Larry moved to Florida in 1983 and married Karen Oris in 1984. They remained in Florida where Larry worked for SI Goldman, Disney Imagineering, Ginn Company and Sauer Inc. They also raised their 2 children with Larry always ready to watch their activities and sporting events.

Larry was a kind and loving husband, father and grandfather. He adored his grandchildren and loved nothing more than spending time with them. Larry was an engineer that loved fixing things and doing projects around the house. He was also an enthusiastic bicyclist that enjoyed pedaling along the roads or dirt paths in the woods.

A memorial service is being planned.
Read Less

There are no events scheduled. You can still show your support by sending flowers directly to the family, or planting a memorial tree in memory of Lawrence Charles Fusan.
Plant a Tree

We encourage you to share your most beloved memories of Lawrence here, so that the family and other loved ones can always see it. You can upload cherished photographs, or share your favorite stories, and can even comment on those shared by others.

Posted Feb 26, 2021 at 12:12pm
Josh, Our thoughts and prayers are with you and your family. With deepest sympathy.

10 trees were planted in the memory of Lawrence Fusan

Posted Feb 26, 2021 at 12:52pm
I enjoyed working with Larry at the NASA project. I hope one day that I can be as organized. He will truly be missed. Prayers to your family. 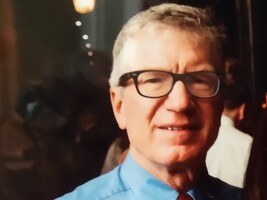 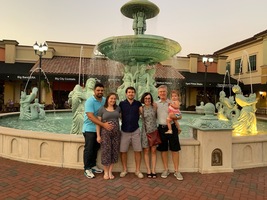 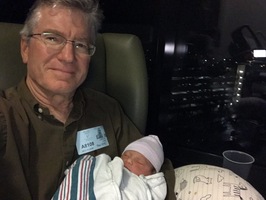 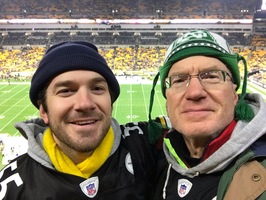