To share your memory on the wall of Norm Ravis, sign in using one of the following options:

Norm was born on July 7, 1950 in Mt. Clemens, Michigan; son of the late Phyliss and Joseph Ravis.
Norm is survived by his wife, Karen (Anelle) Ravis.

Norm was a U.S. Veteran in the United States Navy and proudly served as an EN 4300 Engine Mechanic specializing in Air Conditioning and Refrigeration on the Naval Ship Steinaker (DD-863). Norm was a recipient of the National Defense Service Medal. Norm was a CNC Programmer and worked at TRW in Sterling Heights, MI and EPM in Marlette MI.

Norm’s colorful life included favorite hobbies such as fishing with his boys, playing with his grandchildren, golf, and taking long leisurely motorcycle rides with his wife to wherever the road led them. His favorite stop was any ice cream parlor or someplace to buy his wife earrings.

Norm was preceded in death by his parents and one Great Grandson Colton Michael Evan of Erie, PA.

In honor of Norm’s wishes, in lieu of a formal funeral, there will be a celebration of life at his Daughter Beverly’s home in Clermont, FL on Thursday March 25, 2021 at sunset. Please contact Karen or Beverly for address.

The scattering of Norm's ashes will be held privately along the Detroit River and burial of the remaining ashes at a Veteran Cemetery in Michigan.

To plant a memorial tree in honor of Norm Ravis, please visit our Heartfelt Sympathies Store.

There are no events scheduled. You can still show your support by sending flowers directly to the family, or planting a memorial tree in memory of Norm Ravis.
Plant a Tree

We encourage you to share your most beloved memories of Norm here, so that the family and other loved ones can always see it. You can upload cherished photographs, or share your favorite stories, and can even comment on those shared by others.

Posted Mar 20, 2021 at 03:26pm
So many great memories; but the time spent with the kids are always the best memories for me. You playing legos and blocks with Stephanie in the closet fort, swimming in the pool, playing board games, and so much more. You were an awesome "PaPa" and Dad. 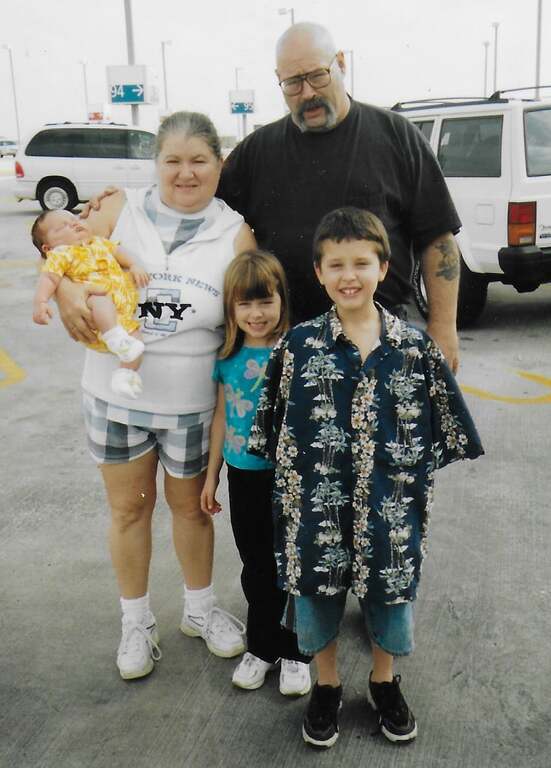 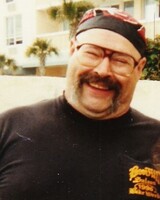 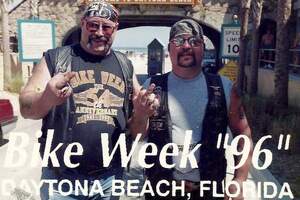